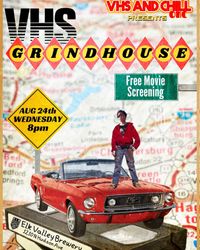 VHS GRINDHOUSE is BACK at Elk Valley Brewery with another free VHS screening!

"Look at yourself. You're acting like a little kid. What, did you think it would be easy or something?"

This 1991 road trip movie follows a 10yr old boy as he travels across an alternate universe version of the United States, meeting one weird character after another. Directed by Barry Shils, this film is filled with cameos from actors like Meat Loaf, Flea, Garrett Morris, Drew Barrymore, Robert Picardo, and Dick Miller!

This show will be screened on glorious VHS at the Elk Valley Brewery and hosted by Sean Peel from VHSANDCHILL OKC. We'll even have a little giveaway for somebody at the show! ​

So come out, have some of the BEST Made-in-Oklahoma Beer, and enjoy an evening of brew and action the likes of which this city has never seen since the 80's!

Christophe's Crypt will be at this show. 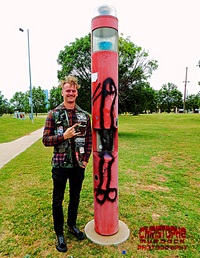 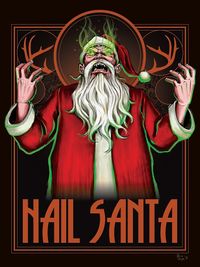 Get Christophe CD's From StabbyHamlet.com!