Vokills Interview - Christophe Murdock
1. Please introduce yourself and tell us who you sing for.
My name is Christophe Murdock and I sing lead vocals for myself. My solo work focuses more on the roots/country side of things and with my current back-up band we have been focusing more on the punk side of things. I also currently sing backup in Fancy Bump and Anarchy For Assholes.
2. What/Who made you want to sing? 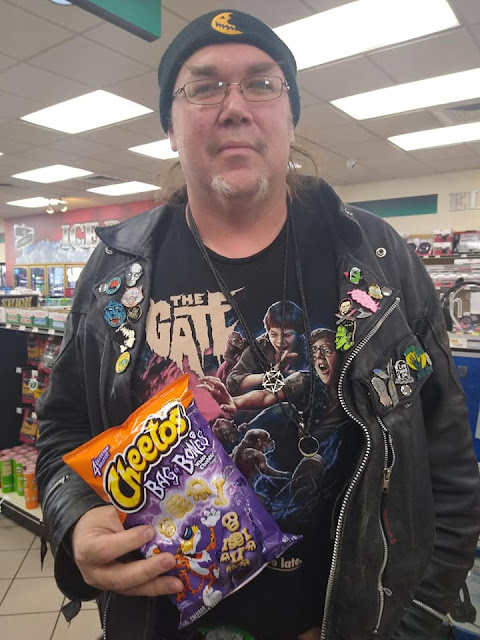 When I was a kid all I wanted to do was grow up to sing in a punk rock band. My cousin Merle, an accomplished songwriter, worked in Nashville and was a huge influence on me as well. As I got into my teen years I didn't want to be the focus anymore and started playing bass, and eventually guitar. As I got older and was writing more songs I found that no one really did my style or was the right fit to sing my words, so I just started doing it myself.
3. Who was the first singer you saw live that gave you chills?
That's something I really wish I could remember. I've been going to shows since I was seven years old. Hank Jr. was my first gig and that definitely left an impression on me. A lot of underground bands in my teen years that I can't even remember all of. The first time I saw Suicidal Tendencies that was a big moment for me. Mike Muir's words were just powerful.
4. Many people say heavy music is just screaming, How would you combat that statement? 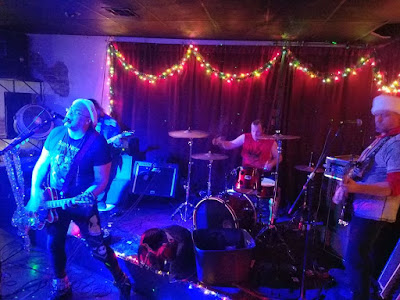 Those people just don't know how to get past the shock or distaste of something that's not for them. Heavy music goes beyond "just screaming". I would probably show them some early Judas Preist. Rob Halford is known for his screaming, but there is some heavy blues and roots making it's way to the top in that stuff. For the uninitiated, I would just try to show them by example.
5. If you growl or do harsh vocals how do you keep your voice after such violent performances?
I don't tend to have too much of a problem when pulling out my growl or harsher vocal styles and going back to my singing when I have a good sound guy. It's when I can't hear myself and end up having to yell everything instead of sing or growl it that I lose my voice. I think there is a difference, for me, than when I am putting out a stronger style of vocals and actually having to yell.
6. Do you have a warm-up routine?
I don't have a warm-up. Basically I just make sure I'm up earlier instead of sleeping in the afternoon before the gig. When I sleep it sometimes takes me a couple hours to get my voice going.
7. Do you think power or performance is more important?
For me it's performance. I don't have as much control when I focus on pure power. I can belt out when I have too. I've played clubs where the P.A. was shit and I had to yell everything to be heard, but I prefer having focus and control.
8. Who do you think gets unfair vocal praise, someone the world thinks is great but is not? And who is great but does not get the credit?
To be honest I really don't pay attention to what others think is/isn't great. Pretty much everything my friends try to force me to listen to that they prattle on about I think is shit. I don't even bother learning who it was.
9. Name your top 5 vocalists.
In no particular order these were five that influenced me greatly. Melora Creager,
Stiv Bators,
Johnny Cash,
Nick Cave,
Eva O.
10. Michael Buble or Jim Gillette? Just testing your skills here.
This is a thing?
11. Who do you love to listen to that would surprise people? 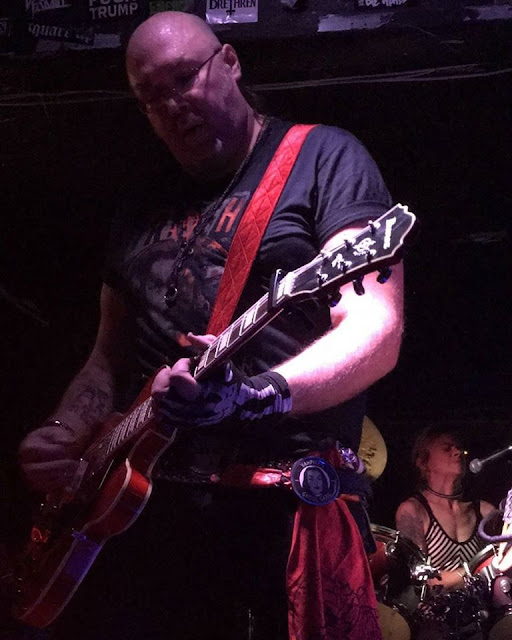 Oh shit... I listen to Taylor Swift's super poppy stuff. haha. It's become a big joke now.
12. If you could remove the autotune from any singer who would it be?
Anyone who isn't using it for an obvious effect I guess. I hate when they use that shit to mask over.